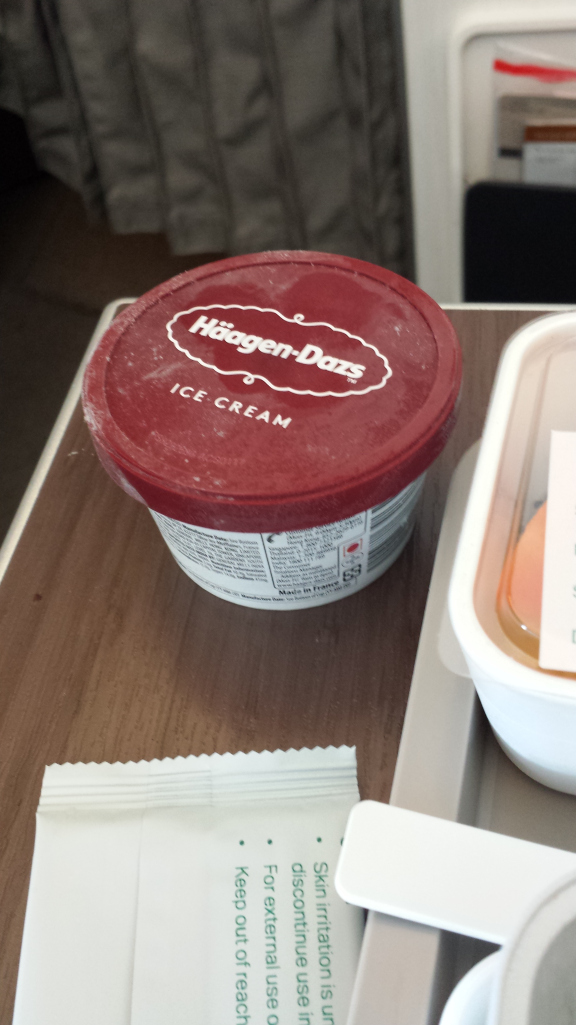 His life had been depicted as an utter failure of self-will, an utter collapse of self-respect, even of essential humanity.

Of course they hadn’t told him before he signed the contract.

“We want to share stories of medically obese for our viewers,” were the exact words they’d used.

And they had been while they filmed him recumbent in the extra-duty recliner that served as his bed, his chair, his platform for viewing the world through his laptop and television.

When the show had aired, he was appalled.

The low-angle shots of his face particularly grieved him.

We Don’t Use Telegrams These Days