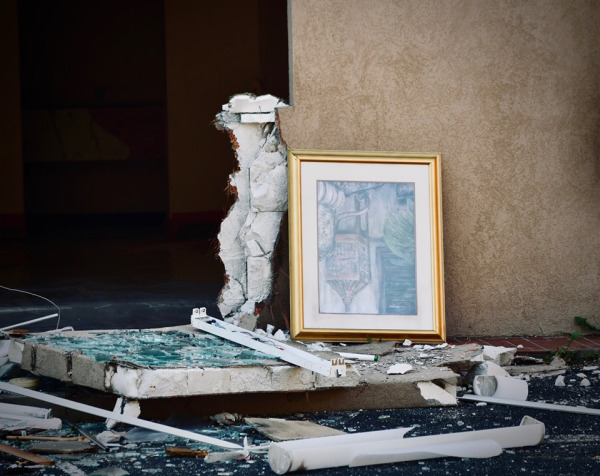 Anyone less on the ball might have missed it, but Henry wasn’t one of those. Sheeple he called them, gullible consumers of whatever garbage was slaked in front of them, be it TV shows or sports or fast food.

Henry stayed one step ahead of them.

It wasn’t until the last payphone had been ripped out that he surrendered his pager, opting for a decade-old flip phone.

Even so, he knew they were watching him, probably more closely than before because he wasn’t on the rest of their grid.

But at least he hadn’t found any trackers in his walls.

For Want of a Nail