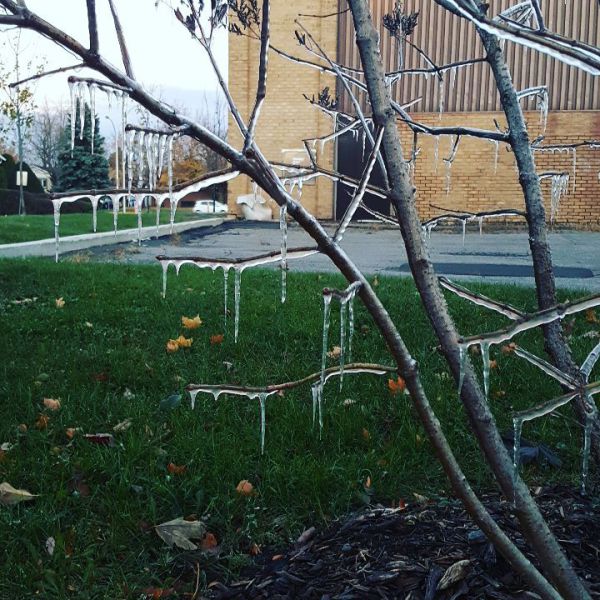 Eddie was a fuck-up, always in and out of jail for petty crimes. When he got drafted in  ’44, he figured at least that would keep him out of jail.

As it was, he barely made it through basic. All the time on the troop ship he prayed that it’d be over before he got there.

He was separated from the replacement group during an artillery bombardment and took off, spending a month with the Canadian MPs.

That’s when he decided he wasn’t cut out for combat.

He wrote a letter to his CO.

The next January the Army executed him.

I Got To Thinking About Benny