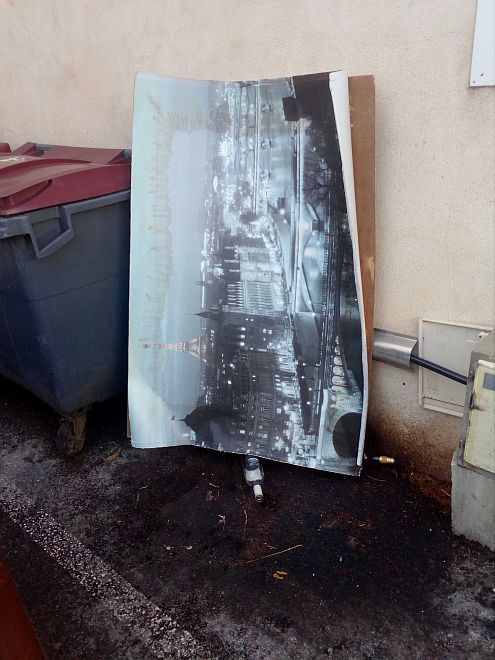 Oi, what’s Wanker on about this time? Bugger’s as flighty as a sparrow in a barn.

He spent six months on the chips cart idea, only to throw it over when he found he’d need a health permit.

I told him, “Wanker, it’s food. What did you bloody expect?”

He just got chuff and slammed out of the flat without another word.

Next it was breeding them big dogs, mastiffs. That one was a bleeding shambles.

So now, it’s street photography. I guess he nicked a camera somewheres and thinks that’s all there is to it.