Time on the Ouside 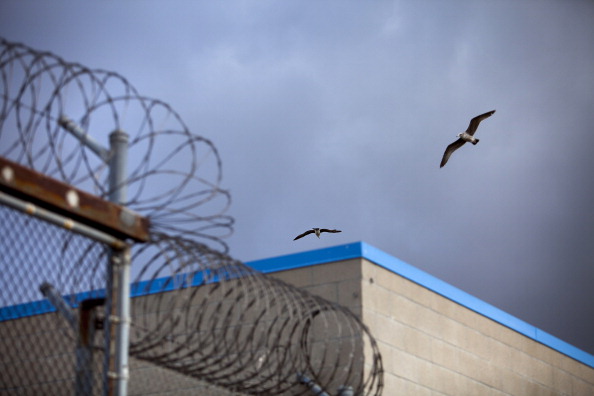 In prison, it’s a common saying that you only do two days–the day you go in and the day you get out. The rest of it is a kind of murky present, a series of unfolding days, each exactly alike. There are daily scuffles and small scams, petty rivalries and occasional serious danger for those unwise or unlucky enough to wander into the situations. But mostly there’s just now, hanging from your wrists like the bracelets that brought you here.

The thing that got me when I was inside had nothing to do with the prison. It was the sense that time moved on outside without me. I reminded me of death. People on the outside don’t talk or even think about you once you’ve been here for a while. For your kids, it might be easier for them to say you’re dead than to fess up to where you’re really at.

The thing that got me when I was inside was birds. I never noticed birds when I was in the world. Maybe that’s because they’re everywhere, like telephone poles. You see them everywhere, but you tune them out. 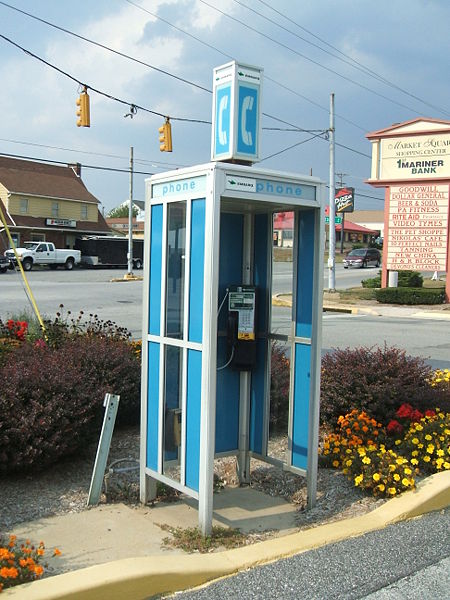 How long did it take you to realize that there aren’t any phone booths anywhere? One guy I knew was doing ten years for armed robbery and when he got out he noticed that right away. It was all timing–when he was sentenced, only lawyers and real estate brokers had mobile phones, and then only in their cars. When he got out, cell phones were everywhere and payphones had gone the way of the livery stable.

Of course, he’d been a fuck up and they’d slapped on eighteen more months for being an asshole to the COs, but still. Time had moved on.

Back in prison, birds reminded me of time. They flit and fly. I never noticed them until I was there and then they were all I could see. Birds on the wire, birds in the yard, birds on the towers. They also can do whatever the hell they want. Plus, my apartment is on the third floor and there’s a giant sycamore tree out front that’s like a goddamn bird stadium. Those fuckers wake up a half hour before dawn.

I guess they bother me now more than when I was in the joint.

Talking to the cops

You Asked About Jail?

2 Replies to “Time on the Ouside”