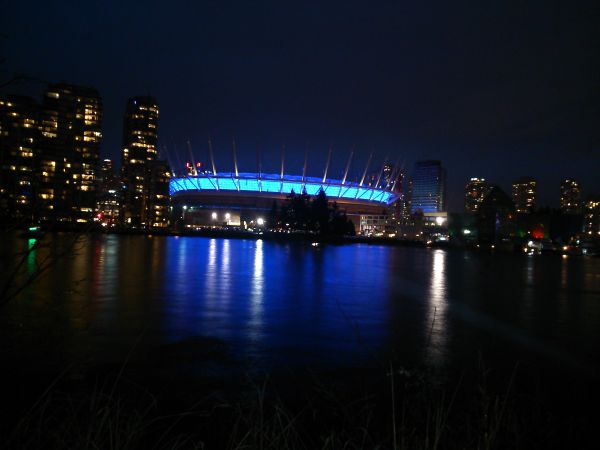 He sat on the river bench going over all of it again, wondering what he had missed. He had of course checked the timers, tested them until he was sure. He knew that the failure could not be because of the timers. The explosive, then. But he had tested that too, made certain the ratio was correct, double-checked and even done a trial run out in the country, far from curious eyes. It wasn’t the explosive.

He was interrupted by a series of blinding flashes across the river, silent for the split second it took the sound to reach him.

Leave a Reply to Snow's Fissures and Fractures Cancel reply