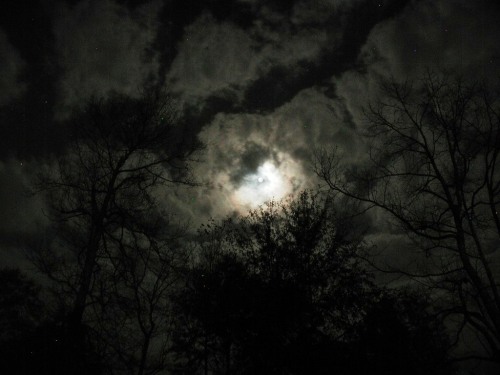 Rae was always saying shit like that. This time I wasn’t in the mood. I didn’t say nothing, just kept walking. We had a long way to go before it got light.

“Dog wouldn’t be lost like this. Dog would know where it was.”

“I suppose you never heard of a lost dog, then?”

It was just the sound of her crunching footsteps for a long time. She had stopped complaining about her boots, at least.

“They ain’t ever lost except when they want to be. Like us, I expect.”

11 Replies to “The Runaways”