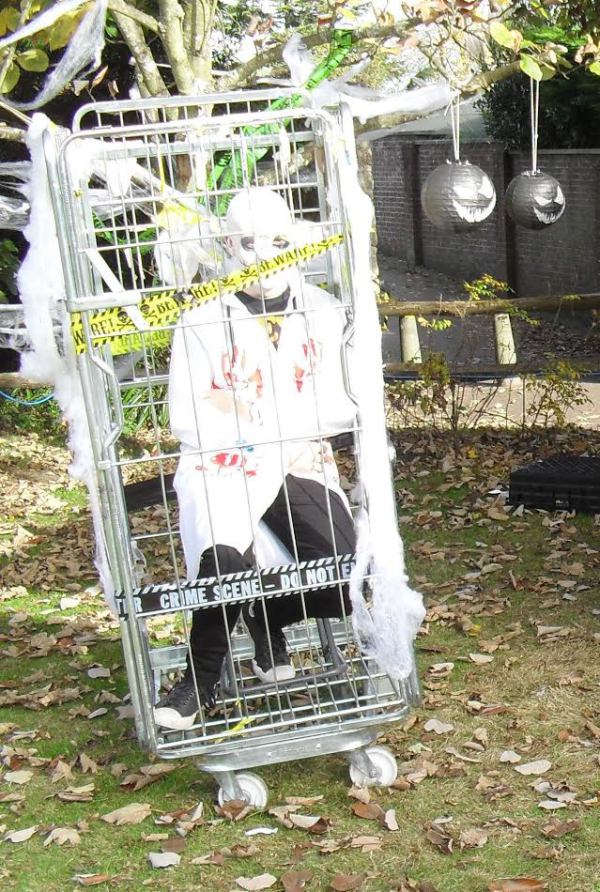 He was always a creepy kid. When he was twelve he locked a six-year-old neighbor boy into a trunk, sitting atop it and telling him to breathe slowly. Later, he started buying chemistry sets and Tesla coils, turning the basement into a Frankenstein lab. This led to bomb-making, which led to moviemaking, which led to film school. You know the rest of the story.

The thing is, though, you had to know him when he was young. Sometimes I’ll be sitting in one of his movies and it will come back to me. I’ll remember what he’d been like.

8 Replies to “The Genius, Young”