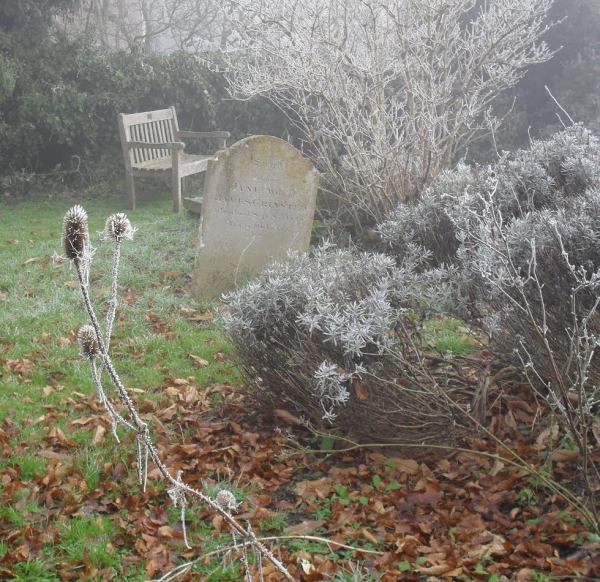 Andrew Carnegie spent his cancer-riddled final years trying to give away all his money, but most of the rich bastards he knew weren’t that way. Maybe it was because that they could never be as rich as Carnegie, never be rich enough. Whatever the reason, they decided they wanted to try to take it with them.

The library’s microfiche newspapers had society columns where they would mention Mrs. So-and-so and her famous jewels. You look for a mention where one of these old biddies says she wants to buried with it. There might be a photograph.

The rest is easy.

11 thoughts on “Taking it With You, Taking it Back”