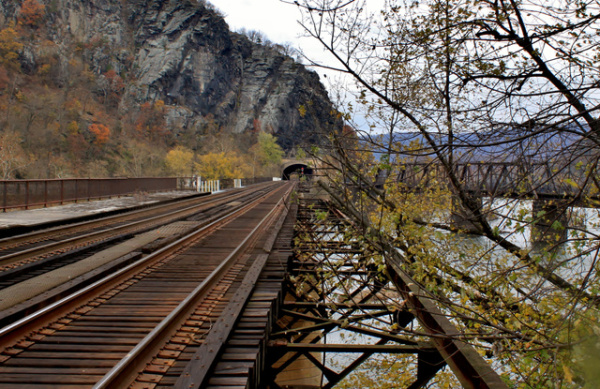 Wallace sat in the camp tent. The tunnel disaster had set them back at least a week, and they were already behind. That fool of a drunken Irishman had contrived to blow himself to kingdom come, taking a dozen prime tunnelers with him.

“Feng something. We call him Royal Jelly on account of him being good with the blasting gelatin.”

“And you’re sure he knows what he’s doing? We can’t afford another mishap like happened with O’Meaers.”

“O’Meares was always drunk, Chief. Nerves. Chinamen don’t drink. And you know, they was the ones invented gunpowder.”

Reminds me of Iwo