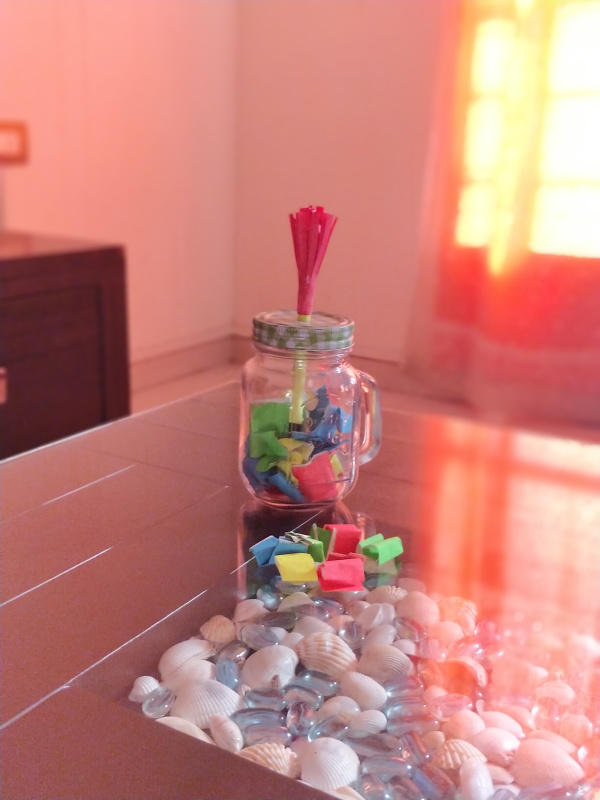 The situation at the university has only gotten worse. Though they no longer demand a weekly list of names, it is not due to clemency; rather, they have run out of people to arrest.

Remember how we scoffed at the absurdity of the Party when it first appeared?

Now it is dangerous to even think such things.

The worst of it is that Rosa was taken. They had the audacity to come for her at her office, during business hours.

You would have been so proud of her, standing tall and straight and silent as the tomb.

The Gates Are Narrow And The Road Is Long