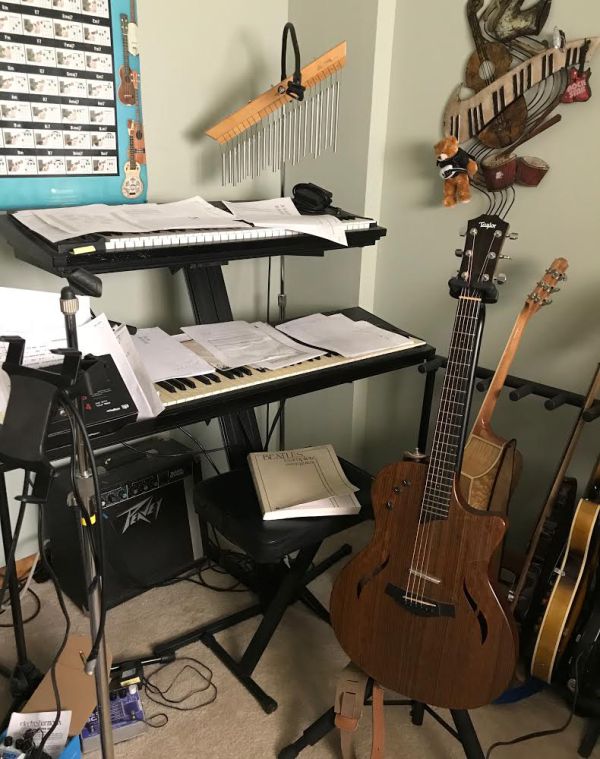 He came home late. I think he’s been drinking again.

Listen, that’s not why I called.

He quit his job. Yeah.

I guess he got into a fight with his supervisor. I was so upset by that point I wasn’t listening.

That’s not the worst. Not even close.

The band. That’s his plan.

I guess he thinks the mortgage will pay itself?

No, I haven’t. I don’t even have a current resume.

I don’t know. Come live with you? You like the kids.

Him? He stormed out. Maybe I’ll change the locks. Put his guitars on ebay.

Him And All His Hurts