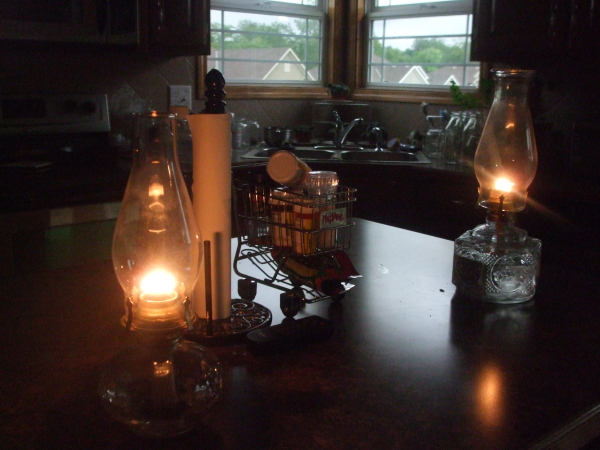 Them TVA men did their best, I will grant them that, but old Cranks wasn’t having none of it. He chased them off with a scatter gun, and I don’t mean just pointed it neither. Word was one of them had to see a doctor in Charles City to get the pellets  plucked from his hindquarters with a tweezer. See, Cranks was doing just fine without any ‘lectricity power. He had his stove and his still. Down at the general store,  Hall would trade him cornmeal, coffee, and bacon for mason jars of his whisky.

Lectricity was just a bother.