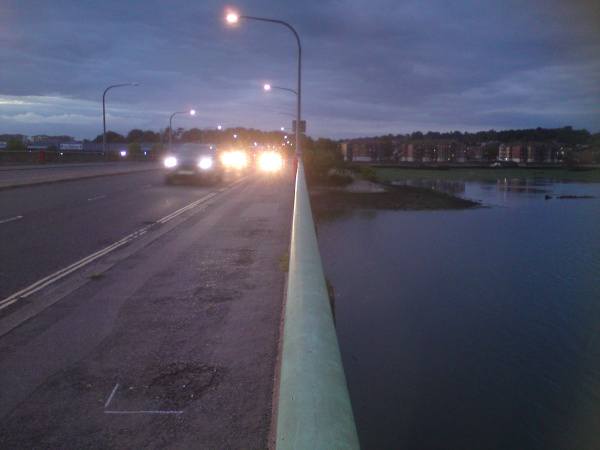 You think New York is expensive until you go to any other city in the world. They are all expensive. London is the worst. It’s old, too. You don’t realize how old until you find yourself there without money.

Poor have lived in London for a long time, long as the city has been around. There are ways of doing things, a structure. It might look like chaos to an outsider, but there rules and laws in play, a strict hierarchy.

And like all laws, you never know what they are until you break them. By then it’s too late.

8 thoughts on “London Was A Bad Idea”