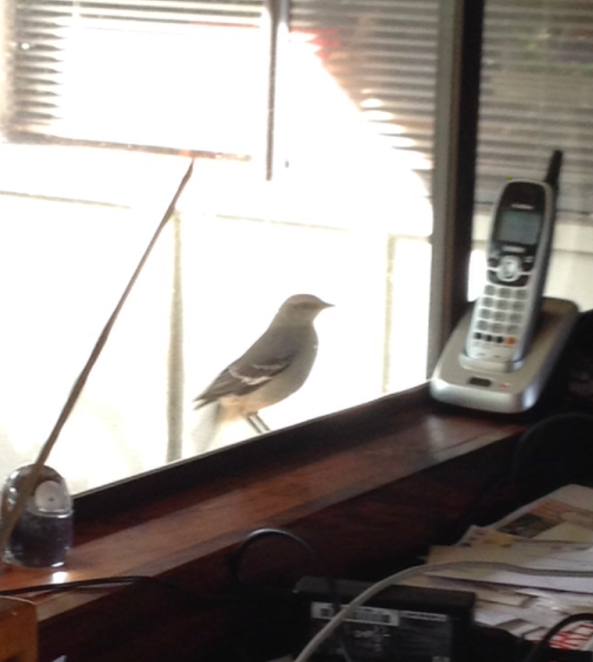 “It’s the damned landline. I don’t know why he can’t get a cellphone like every other human being.”

“Jim. We’re talking about a man who wouldn’t buy a television with a remote control. Remember when he was forced to because they no longer made TVs without them?”

“Yeah, I remember. He smashed it with a hammer.”

“Same as he did with the iPhone you gave him last year.”

“But that damned landline is going to ruin him. He must have lost twenty thousand to the Nigerians.”

“Closer to thirty. But he’s stubborn. Can’t tell him anything.”