He’s Such a Quiet Boy 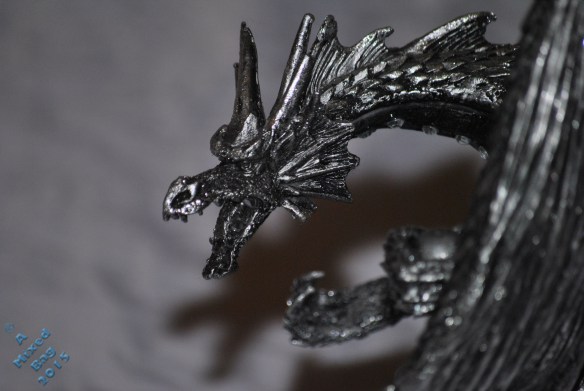 You’re lucky he didn’t see you take it. What will you do when he sets it up and sees it missing?

You think he won’t notice? There’s only so many pieces. The game uses all of them.

You don’t know that. You can’t even play checkers.

Yeah, smarty? Well, if they didn’t need all the pieces why put them in the game in the first place?

Well, I was just saying you don’t know for sure.

He might kill you this time. He sees it missing, he’ll know for sure you’ve been in his things. He told you to never.

He’s got other things in there, you know.

You mean the gun.

Well, he’s a lot bigger than you are. That time he used his fists—

You don’t got to remind me.

He might think twice, you throw down on him.

“Throw Down?” Where you getting these words?

Oh, I know more than you think I do. I only tell you what you can understand.

Will you show me how to work the gun? If I take it?

I’ll show you anything you want. You just gotta promise me something first.

My Name is Speedway Randy.