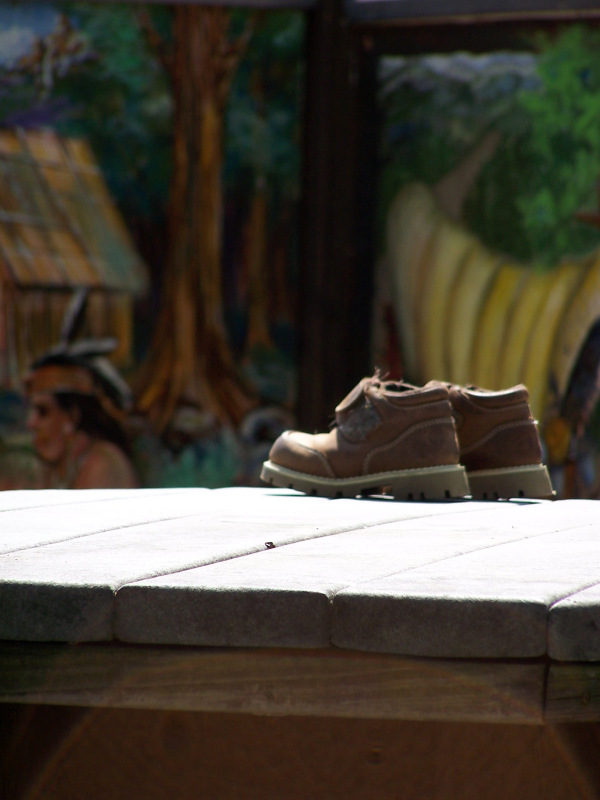 The worst was when the conspiracy theorists got hold of the story and started spreading it on social media.

To me it was simple.

Paul was supposed to be at work that Tuesday, but instead he was fucking a prostitute in a midtown hotel.

When he watched the towers fall, he knew he had the perfect cover.

He had obviously been planning this a long time since the passport he had when the Interpol apprehended him was dated well before 9/11.

They think he crossed into Mexico and went from there.