Yo dudes. Speedway Randy here. You may remember me from my long-running series on youtube Speedway Randy Stick It To The Man. You know, the one that got taken down after it got like a bajillion hits.

Or so I heard, since I was a guest of the county during that time. Anyway, it was a great how-to series about things like getting a free buzz from gasoline left in the hose (easily enough to saturate your sock) and the joys of free eating (like how they throw all the dough out at a pizza place when they close at night, plus the added bonus footage of my guy getting all swelled up with dough because it was too wet to light a cook fire).

Man, that was the shit. I wish I hadn’t had to give the camera back. I guess you could say I “borrowed” it. 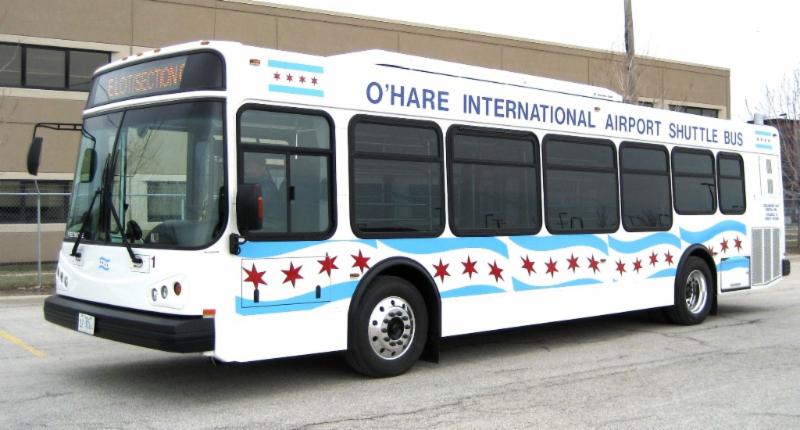 So part of my agreement with the courts I that I had to get a job. I got one all right. It’s at O’Hare driving the airport shuttle between the terminal and the parking lot.

Before you go all shitty-concerned-citizen on me let me say that
A. there a lots of felons who work at the airport, way more than you know and
B. technically, I am not a felon, at least as far as they think of a felon in county. In fact, they called what I did a “pussy charge.” We’ll leave it at that, but lemme just say that in county I wished I was a felon.

My job is serious boring. I drive a short bus in circles and listen to businessmen lie to their wives on their cellphones. But sometimes I get to be a hero. Well, not exactly a hero. More like a Samaritan.

Like the other night. There was this one chick who couldn’t find her car. She forgot to write her number the fuck down when she left and is getting panicky. This happens from time to time, and like as not the woman will get pissed at me, like it was my fault or something.

But the other night was this young mom who had a baby and two toddlers, twins I think. She might have been hot  under different circumstances, like at wet t-shirt contest. But there’s something sacred about mothers, even young, hot ones.

Anyway, she couldn’t  find her car to save her life. It was late on a Saturday, wicked cold and spitting ice like Chicago does for six fucking months of the year. As we drive around and around the lady starts getting more and more freaked out. We go to all the lots, twice.

Let me tell you about O’Hare parking lots. There are five of them, each packed with thousands of cars. Each lot is like a mile and a half square. They all look exactly the same. That’s why they have these signs that say BE SURE TO WRITE DOWN YOUR PARKING NUMBER.

One of the kids, maybe sensing the tension, hauls off and clubs the other one in the face. They both start screeching. The mother looks so fried I take pity and give her my second-to-last Zagnut which she splits between them.

The candy shuts them up and we drive around looking for her car. She’s pressing the remote over and over again, hoping for a mircale. Then the baby, who up to this point has been as silent as a doll. makes a weird face like Jonathan Winters taking a crap. Which, as it turns out, the kid was doing. Then he starts wailing.

The woman asks if I can pull over for a minute because she has a “poop emergency” on her hands. I swear to God that’s what she said. A POOP EMERGENCY.  I believe her. I can smell shit even though the baby is wearing a snow suit.

She trundles the kid to the back and starts unzipping him. Every layer she removes is like she’s spraying farts out of an aerosol can . Thank God there was nobody else but her and her kids. They were just about done with their Zagnuts, so I gave them my Hohos too. Anything to get the diaper change over with.

By now the woman has a pile of  wet brown baby clothes and her little boy–I could see it was a boy, because as soon as his stinky pants were off he jetted out a little stream of pee like a fountain and girls can’t do that–he’s happy as can be, like getting nude was the whole point of shitting in the first place. He giggles and coos and is pretty goddamned cute. And this from a guy who hates babies, usually.

But now the the whole bus reeks like a tipped-over portable toilet and mom is pulling clothes out of her suitcase looking for a plastic bag. She uses an entire box of diaper wipes and gets herself and the baby more or less clean.

I admired her speed, but I started getting calls from dispatch about my lateness. I told them my situation. It was Carl on the other end, and he hated my guts from day one, so he told me to have her call a taxi and get back to DOING MY GOLDARNED JOB. He would have said “fucking” but you can’t do that over the dispatch radio. He made up for it in real life, believe me. He sounds mean enough, though.

The woman hears  him and I think she’s thinking about the hundred bucks a taxi will charge to drive her around for an hour or too. She starts to beg me to take her around one last time.. All three kids caught her mood and pretty soon all of them were crying and carrying on and beseeching. That’s a Bible word that means “begging on steroids.”

Finally I agree. I yell over the noise

“WHAT KIND OF CAR DO YOU DRIVE?”

Great. 90% of the cars in the lot are black Nissans or Toyotas or Subarus. She had no idea if she left it in the E Lot or the G Lot or the F Lot. “It had a bus stop,” she says. That’s real helpful, since every one of them has two bus stops. We’re getting nowhere. Carl is calling me every three minutes. He still doesn’t swear, but I am pretty sure he’s going to make up some horrible shit to tell my P.O. I’m getting more and more desperate. I got no choice. Time’s up. Sorry about your three kids freezing to death.

Just when I am about to put them all out in the snow, son of a bitch… her remote triggers the lights on a car. A black Nissan, parked right by the bus stop. She cheers, thanks me, grabs up her kids and the nasty sodden diaper mess (she’d used a dry cleaning bag) and gets out, leaving only a ghost of the stench.

The rest of the shift was uneventful but I swear to God that shuttle still stinks. People notice it when they get on.