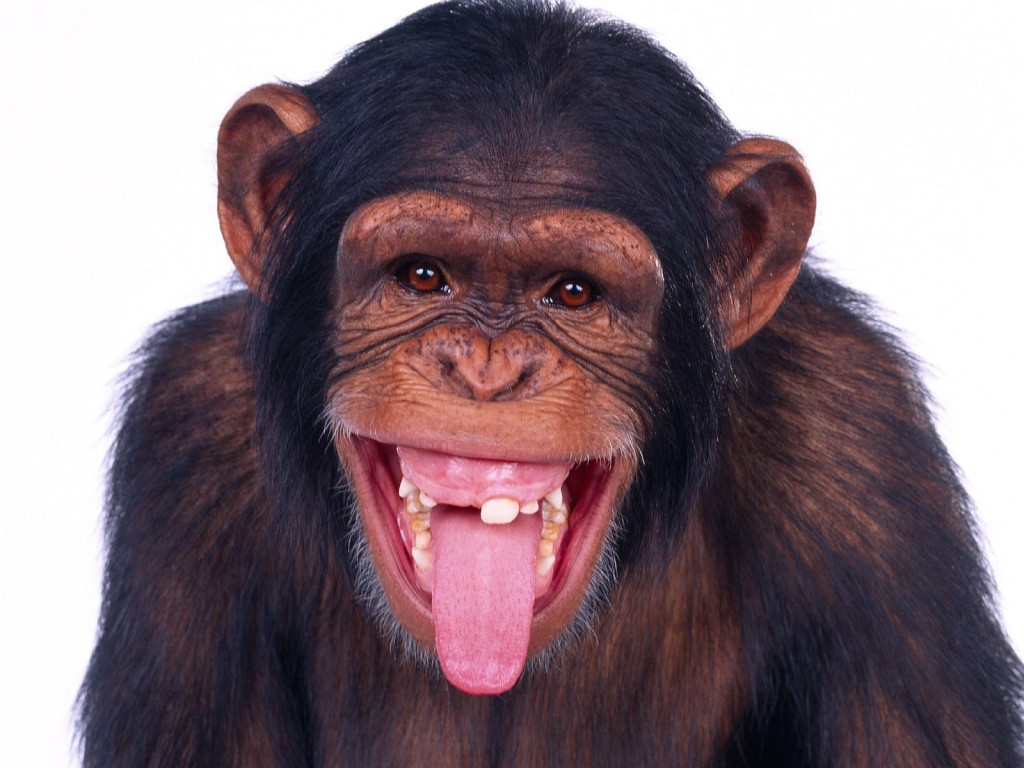 Just a quick question. Do chimps freak you out? I mean, monkeys in general are weird. Like people, but way more rude. They do some stuff the way we do, like grabbing a carrot. But a chimp might stick it up his ass, pull it out and take a bite anyway.  They have those giant teeth and are like twenty times as strong as people. They say they are smart, too, but compared to what? Sure, that astro-chimp did math and so forth, but didn’t they give him little pellets for doing things right? How smart is that to get paid in food? I tell you this, if somebody tried to pay me for going up in a rocket for even a half hour, he’d better give me more than a sandwich.

The more I think about this, the weirder it gets. Chimps wear diapers and their clothes never fit. Plus they got hands twice. No feet at all, just a double set of hands. They smile and have little heads, but man they freak me out.

And I don’t even want to know how they smell. Hell no.

I am thinking about doing some quick questions and trying to get a dialog going.

(Waves hands in air like an old hippie) You know, man, DIALOG.

So what I’m thinking is asking a quick question that concludes with a statement. So here goes. 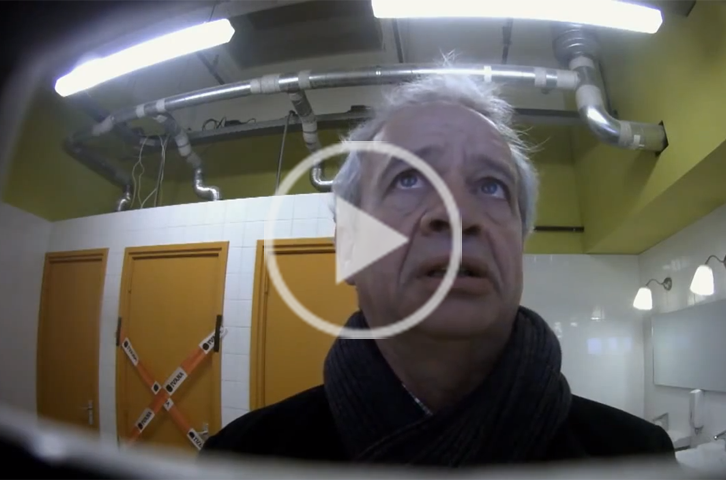 What if bathroom mirrors could be rewound? Before you get all weird and sexual, I mean men’s rooms and women’s room mirrors, so all they’d show would be the top half of people who’d been there before you. Like in a random order. A nervous guy checking his bald spot before an interview, maybe. Or some cool deppo guy with slick sideburns and Johnny Cash hair. Or like an Indian guy in a turban with a bunch of henna in his beard so only the ends were colored. And you couldn’t control it, and nobody told you about it and it was only in this one bathroom so you’d always wonder if maybe you weren’t going insane and you never told anyone and you wound up taking the stairs to a whole other floor because it freaked you out so bad!

And the funny thing was that everybody had seen it but nobody had ever said anything about it to ANYONE.

But maybe it is a question. You decide.