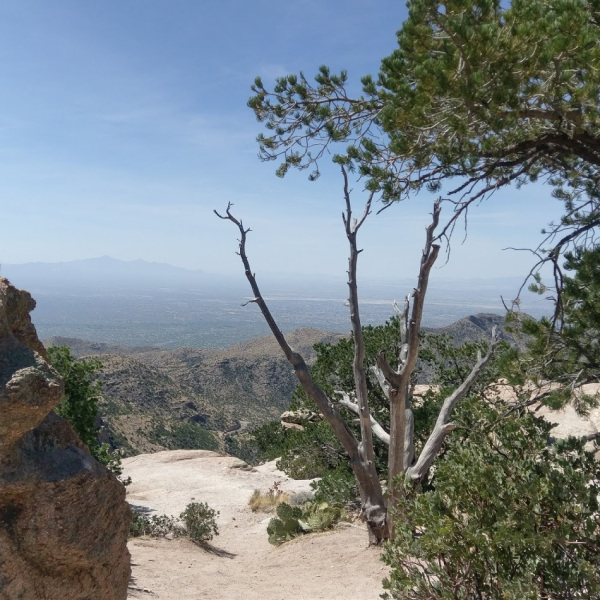 “He asks if you are tired,” said Father Kino.

Del Martes shook head, sweaty in the glittering helmet. Gods do not feel fatigue, he wanted to say, but did not.

The climb had been tortuous, but it was worth it. The Jesuit and his native consort had shown him the river of gold, and Del Martes had seen its glitter himself. Now, in the search for its source, he became the first civilized man to gaze out on this valley.

He thought about the empire he would build here once the mine was established. These friendly natives would make splendid slaves.