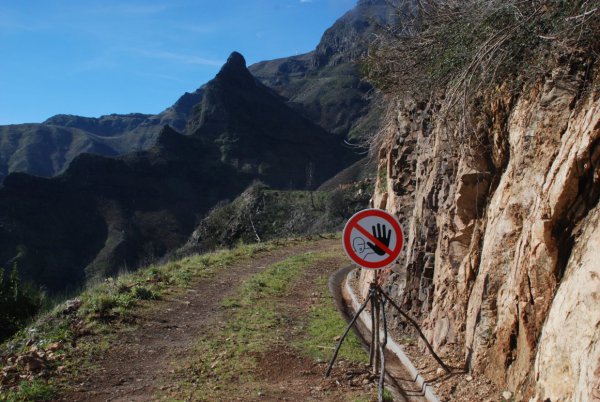 The left-side cylinder seized four kilometers from the summit, the troublesome valve finally giving out, the low-gear sewing machine turning into a wretched clanking, then silence.

She pushed the smoking bike as far to the side as she could and looked back toward the valley, the smell of hot oil dissipating in the crisp mountain air. With the heavy panniers she could not push the bike over the mountain. It had to be back, then. Back to the valley. A six-week wait for parts, probably.

If it was fixable at all.

She thought of her father, what he would say. 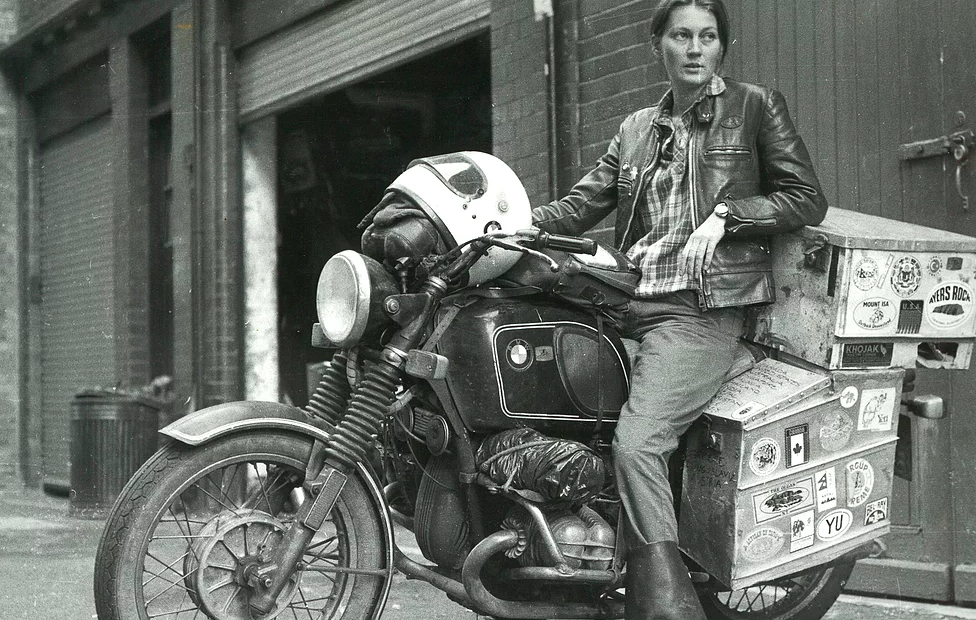 In the early 1980s Elspeth Beard became the first British woman to complete a solo motorcycle trip around the world. She still enjoys riding her trusty BMW R60/6, the bike that carried her across the globe.

12 thoughts on “Around the World with Elspeth Beard”