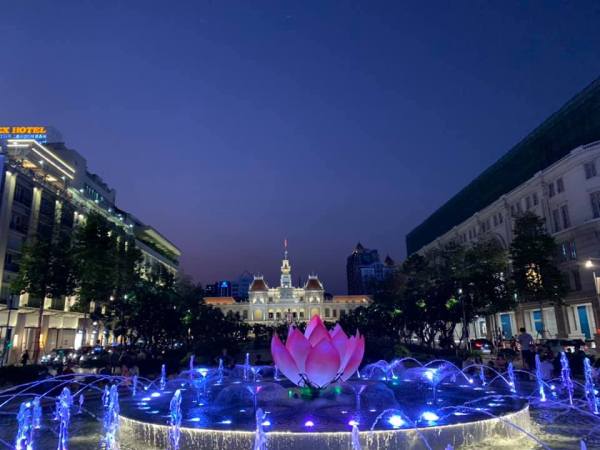 The boys stand in the slim shade of the plaza’s only tree.

“They’ll unlock it soon,” says Nguyen. “They have to. What happened to your mask?”

“Too fucking hot.” Tranh pats his pocket. “Any cop sees me, I’ll say I’m sorry and put it back on.”

“My old man was talking about the war last night,” says Nguyen. “How they’d ride Hondas through the town and snatch cameras from the GIs. Said Saigon was hopping then. Dangerous, though.” 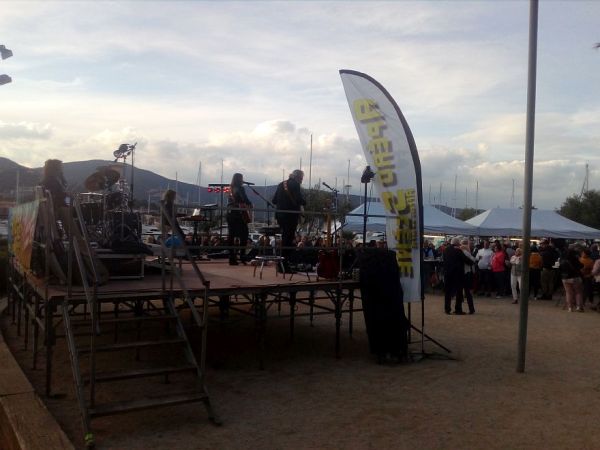 The A&R guy saw us pack a house in Cleveland and signed us to a three-record deal, calling us a “cross between ACDC and the Doors,” whatever that meant.

We spent our entire advance on gear and drugs in two months.

Three singles kissed the top ten, only to drift down to obscurity.

You can sometimes hear them on the oldies channel.

We had to pay back the advance, take day jobs.

Through it all, we never gave up.

Same five guys, older and fatter, but still able to rock the house down.

Dad woke me at three AM, tapping on my bedroom window.

I didn’t ask if he’d talked to mom about it.

By that point I didn’t care.

Now I live here in Kailua, a one-bedroom apartment a thousand feet from the ocean.

I swim all day.

The water is always perfect, calm and inviting.

It’s summer now,  but Dad says in the fall I’ll be going to school.

I met some of the kids at the St. Anthony’s rec center on Kalaheo, but they don’t trust me yet because I’m a mainlander. 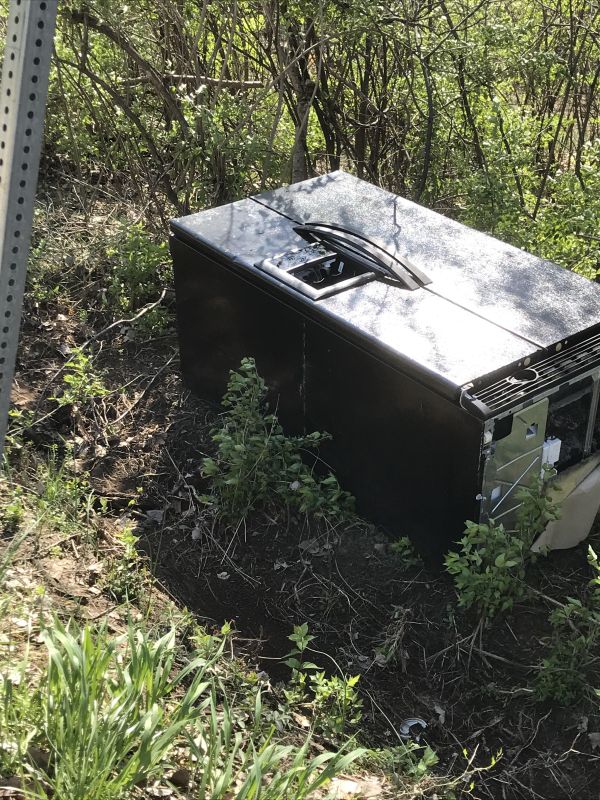 When the boys were born she’d refused vaccinations. “They are human beings who have agency just like the rest of us,” she told the doctor. “They should be able to choose what goes into their bodies.”

After the divorce, she’d moved to Elum from the Seattle suburbs. The boys were three and five.

Because of their lack of vaccinations, homeschooling was the only option. She tried for a while, but soon she was letting the boys run wild through the woods.

Later, she told the sheriff it simply hadn’t occurred to her to ask Benjamin where his little brother was.