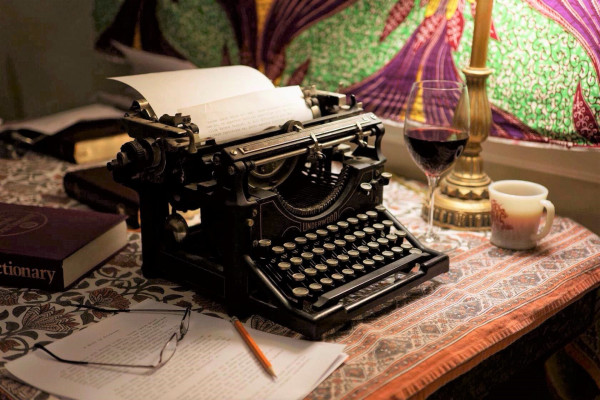 Elmore said to leave the boring parts out.

King says when you get in a fog to put the pedal down and drive right on through.

Patterson says the outline is everything,

Lish says it’s about one beautiful sentence after another,

Hemingway said to sit down and bleed.

Stories happen to people who can tell ’em.

Twilight was shit, but that didn’t stop millions from reading it.

The difference between a writer and a wannabe?

The doing of the thing. 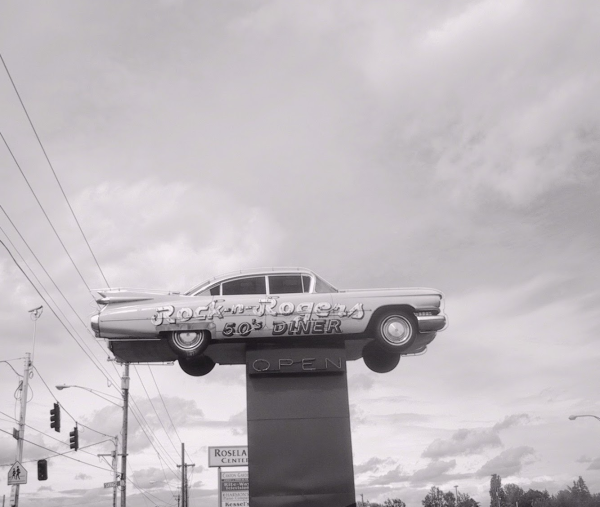 This the man who survived Khe Sanh, my father the Marine corpsman, the savior of God knows how many lives despite his wounds.

This the man who, back in the states came close to dying by the bottle, recovered and started saving others.

This the man who hoisted his first car atop a pole and served thousands of meals, sometimes without charge.

This the man who never stood by watching without rolling up his sleeves to help where he could, never shirking.

This the man lying blue and gasping for breath, refusing the respirator so another’s life might be saved. 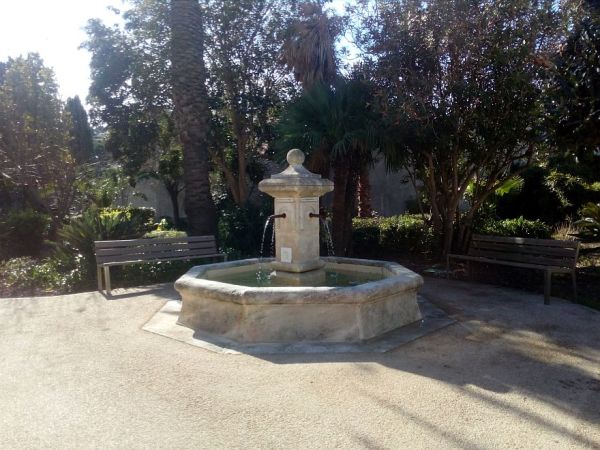 I never got the influenza, though I am far from the strongest in my family.

That would be Pa, and then Brother Jim.

I recall that one day they was both sneezing and the next day Doc took them and Ma to the Consolidated School where they’d set up the hospital.

They took the sick folks to the gym where they had rows of cots set up.

When they got worse they’d take them upstairs to die in Mrs. Lee’s third-grade room.

The cafeteria was the morgue, long tables set out.

I doubt I’ll ever go back to that school.

The 1918 Spanish flu strain killed its victims with a swiftness never seen before. In the United States stories abounded of people waking up sick and dying on their way to work. The symptoms were gruesome: Sufferers would develop a fever and become short of breath. Lack of oxygen meant their faces appeared tinged with blue. Hemorrhages filled the lungs with blood and caused catastrophic vomiting and nosebleeds, with victims drowning in their own fluids. Unlike so many strains of influenza before it, Spanish flu attacked not only the very young and the very old, but also healthy adults between the ages of 20 and 40. 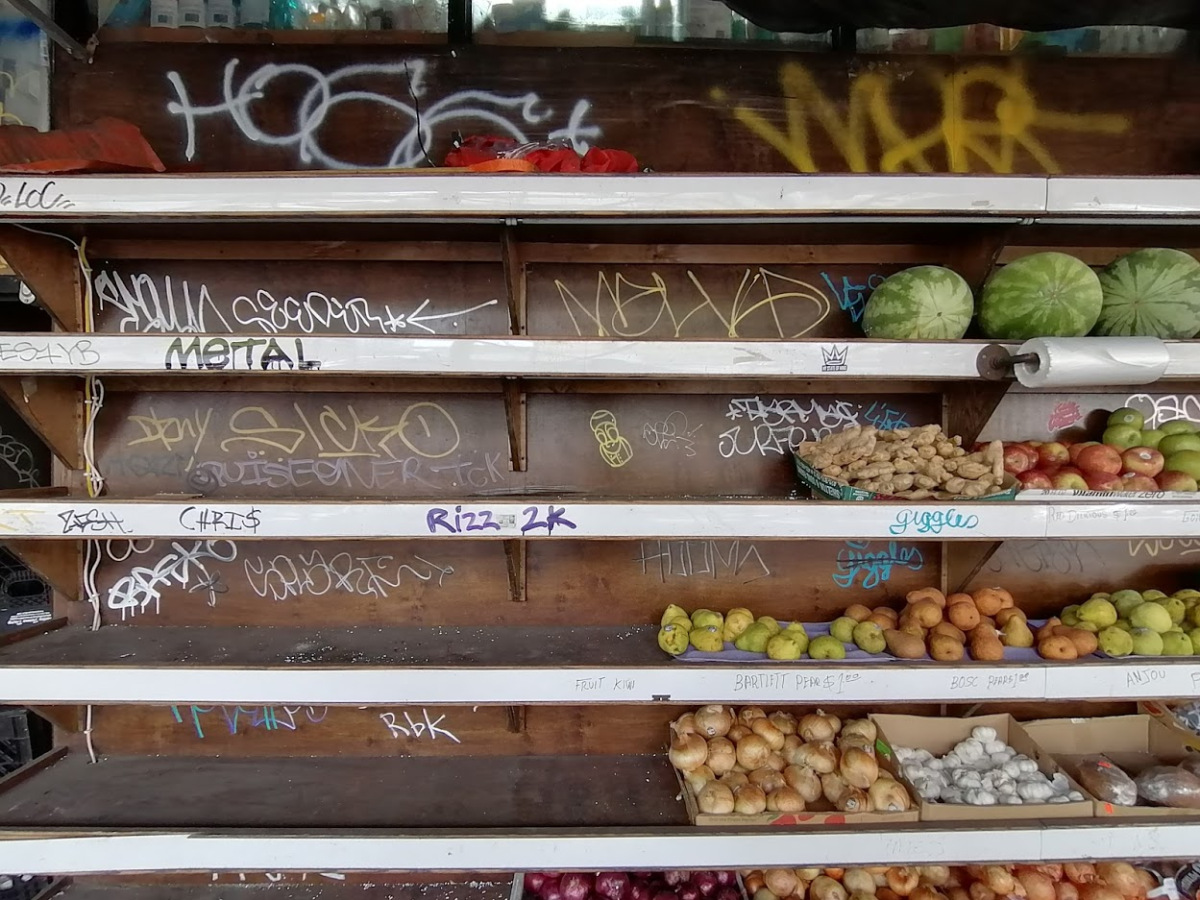 “Just what you see.”

“To you, maybe. But just you wait a while. Even wormy apples look good once you’re hungry enough.”

“Seriously, what happened? This is the worst I’ve seen it.”

“My truck was waylaid. I had to give up most of the cargo. I was lucky to get away with as much as you see here.”

“I suppose so. I guess I’ll take three of those apples, then.”