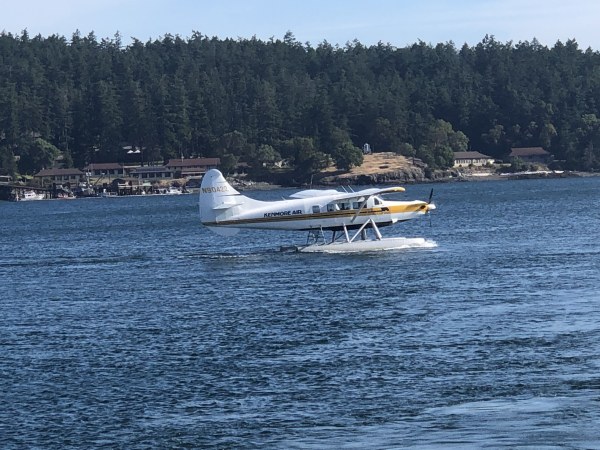 “You know what will happen? You see that RCMP boat down there?”

“I see it. But we’re going down one way or another. The tanks are bone-dry.”

“Because you’re the fucking idiot who forgot to top up in Moro.”

“I’m just telling you what we need to do. If you want, I can circle out so you can get rid of the cargo.”

“You know that we still have to give them their money, right? You may as well just crash this thing. We’ll be dead either way.” 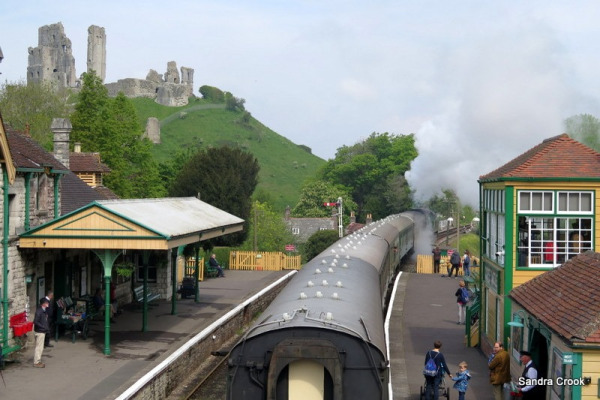 Most of the swivel seats were empty.

Stuart sat down one and put his feet up on the steel footrest.

He looked out the curved window.

He watched for a long time.

The sky turned from pearly blue to purple to vivid pink, the long empty fields rolling smoothly past his feet.

A Negro came through rolling a sandwich cart. 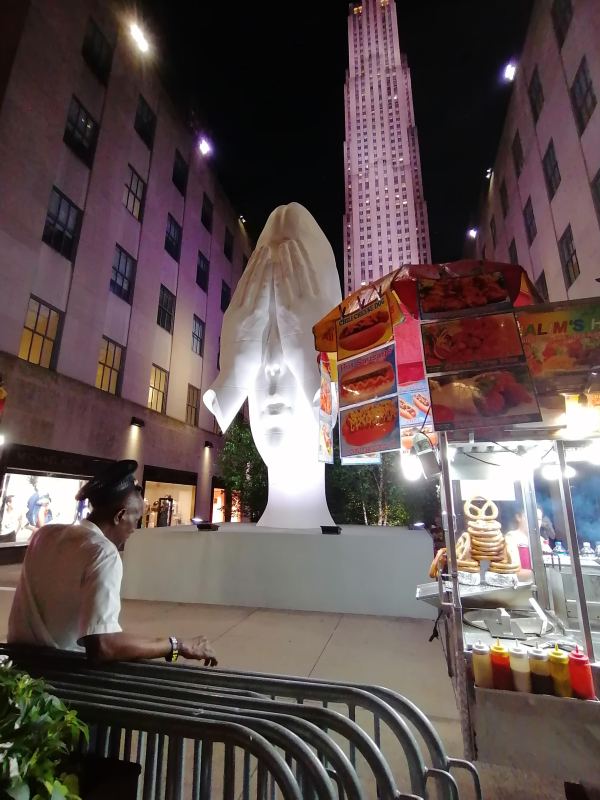 “Jebiga! This place stinks. You can smell it in the lobby.”

“The Americans have a saying. You want to eat eggs, you break the shells.”

“That’s the sulfur. Don’t worry. That’s all done. The range hood will clear it out.”

“What are the nails for?”

“You don’t pay attention to anything, do you?  When the pressure-cooker detonates, the screws become shrapnel. Same with the springs, though they do more damage to because they spiral.”

“Excellent. We’ll leave them by the skating rink, where the kids all sit.”

Inspector Lambert squatted next to the body, the worn heels of his shoes tucked beneath his buttocks as he leaned to move a lock of hair with his pen. The side of the man’s head bore the faded marks of previous beatings.

Lambert shook his head. “The muscles are wrong. This is something else. See how this scar has stretched? I have a hunch this was a childhood injury.”

Girard almost rolled his eyes, but then it occurred to him how seldom the flamboyant Lambert’s hunches had proven wrong. 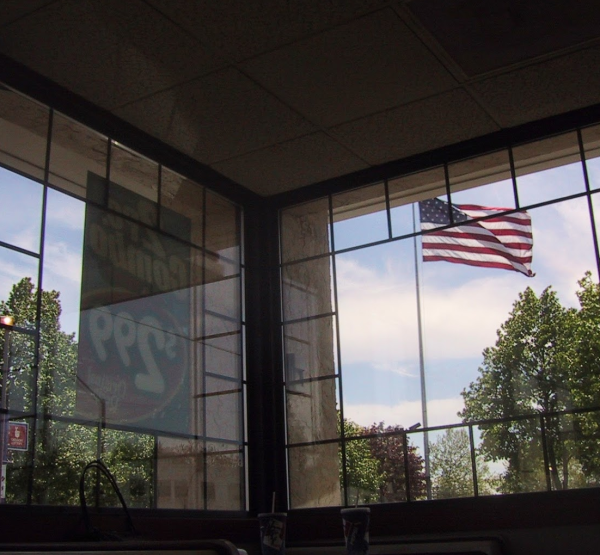 It was when he came home from his third tour that he knew it wasn’t going to get better.

The second tour was involuntary, what they called a stop-loss.

He’d been home from Afghanistan three weeks when he was ordered to Iraq.

It was the early days, before they knew to avoid boxes in the road.

Three times he saw the Hummer in front of him blown apart by an IED, the men inside transformed to bloody rags.

He still saw them in dreams.

He pulled his truck into the VA parking lot, cranked the Zeppelin.

He opened the glove-box.

At least 22 military veterans committed suicide at VA centers in the U.S. in the last 18 months, including a Texas man who shot himself this month in the waiting room of a VA clinic.

Veteran suicide is an acute crisis wrapped in a national crisis. Between 2005 and 2016, suicide rates in the general population climbed 21%. For veterans, already taking their lives at twice the U.S. rate, it climbed 26%. More than 6,000 veterans are dying by their own hands each year – nearly 20 a day.

The best way to thank them for their service is to question America’s obsession with war. There is no glory in it, no valor. It is only death and nightmares.