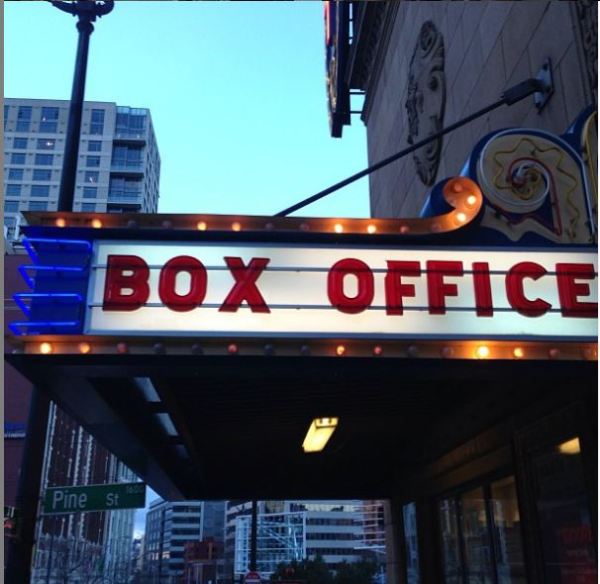 Creepy looked at massacres with the jaundiced eye of an experienced gamer.

Mass shootings were inhuman, but what was so great about humanity?

It was no different than an ant-hill where millions of identical beings incessantly toiled to bring rocks and food, unaware of their god-like observer or the jar of gasoline he held in his hand.

Creepy considered the Aurora and Las Vegas massacres to be the botched work of amateurs. They lacked fire, literally and figuratively.

He smiled at his rows of mason jars containing home-made napalm, his extra AR-15 magazines.

Creepy knew he’d do so much better.