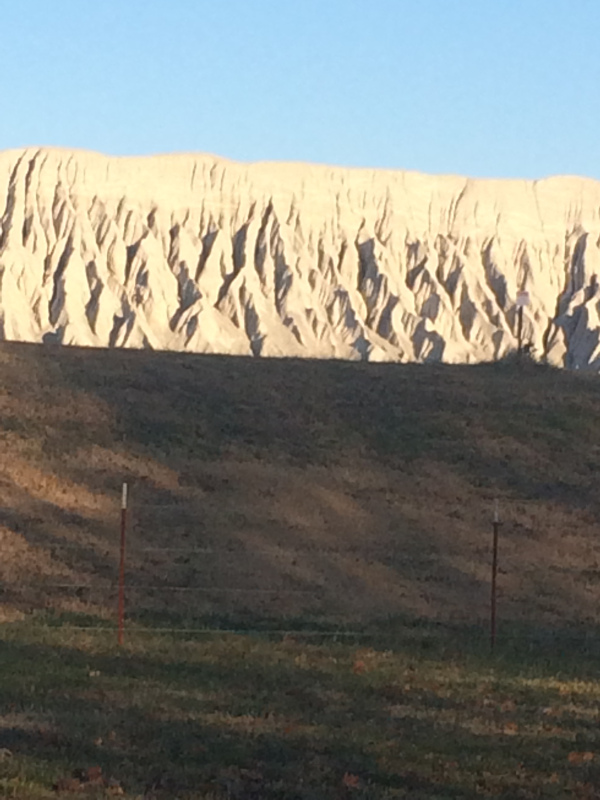 “We’re sitting ducks down here,” Sergeant-Major kept saying. A nervous man for a soldier, but I didn’t say so. Instead, I maintained the legendary silence which had served me well throughout my career.

I raised my telescope and saw the dust-plume of a single horseman.

Sergeant-Major saw it too, and without a glass. “That’ll be Lord Leighton’s galloper, I expect,” he said unnecessarily.

I leaned in the saddle and glanced back at the column behind us, the glitter of harness and the immense cloud of dust raised by so many hooves.

Sergeant-Major may be nervous, I thought, but he’s right.