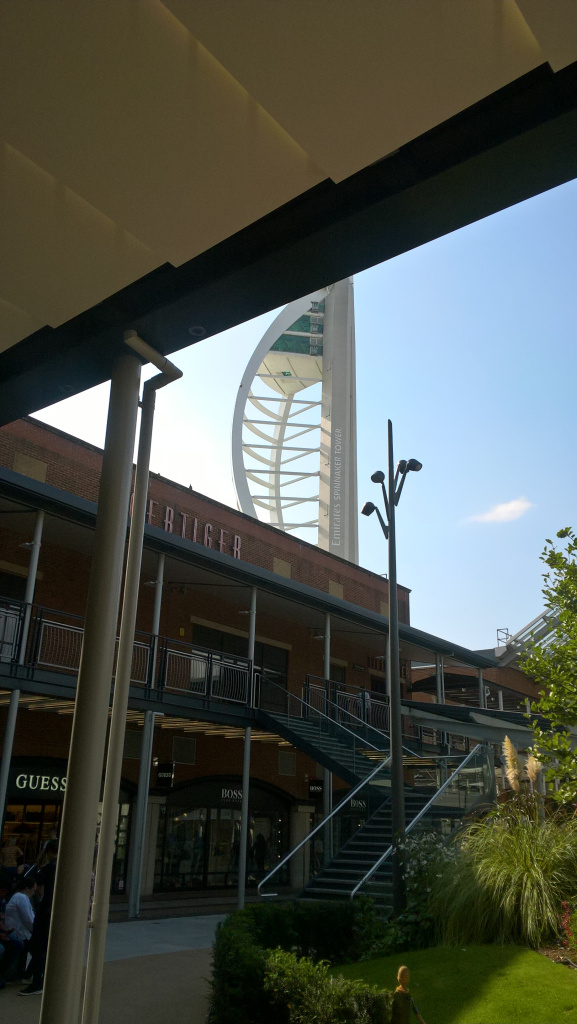 “You can’t keep leaving her there all day.”

“How would you know?”

“Look. She has friends there.”

“Both of them as old as herself. And they’re not in the mall all day, either.”

“You know my idea. Medicare pays for most of it.”

“That’s because they know that as soon as you put your mother in one of those places it’s only a matter of months before she’s no longer a problem.”

“Better than dropping her at the mall.”