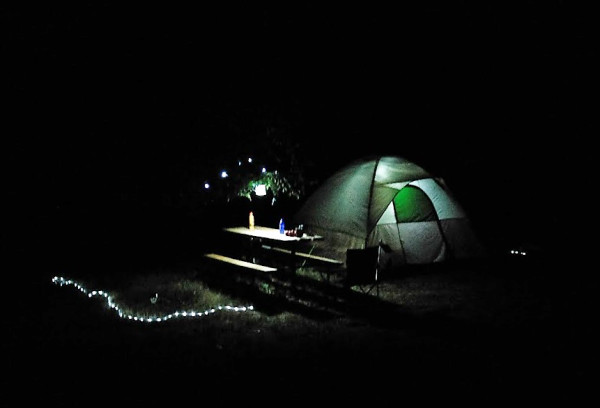 My old man was an original member of the Jackpine Gypsies. They called him The Kid back then, since he was only fifteen in ’38. After the war, he rode a  surplus Chief he bobbed himself. All seasons except February, he’d say.

I tell you, if he seen Sturgis now he’d up and die. All these fat, rich lawyer types towing their fancy Harleys behind RVs and dressing up in three grand’s worth of Schott leathers, pretending to be bikers.

It makes me sick.

There used to be ethics. Honor. Being a biker wasn’t for everybody.

That was the goddamn point.