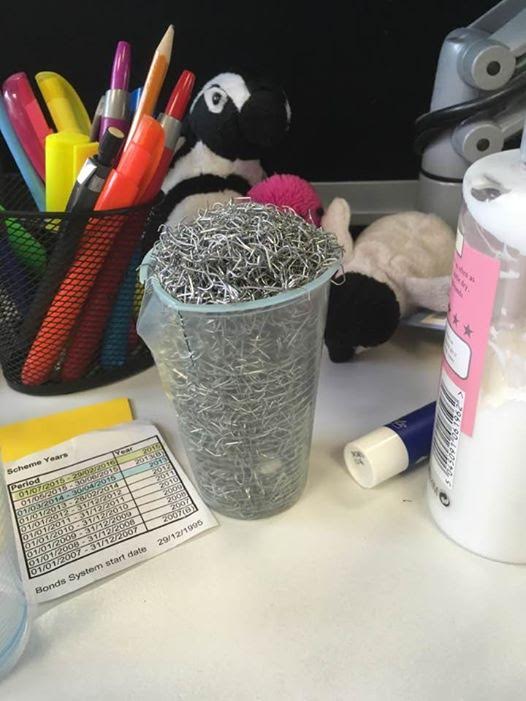 Oh, Cropper was inventive. He had these little touches made him unforgettable. One job, he had the bloke cuffed to his desk when he noticed a cup of pried-out staples sitting there.  A bloody cupful! So Cropper asks him, “How many’s in there?” The poor bastard says he don’t know. Cropper takes out his gun and points at the bugger’s head. “Guess,” says he. But before the poor sod can, Cropper tells him that he’s gonna count them after. Every staple unaccounted for, over or under, he’s going to make the bugger swallow! I tell you, Cropper was a genius.