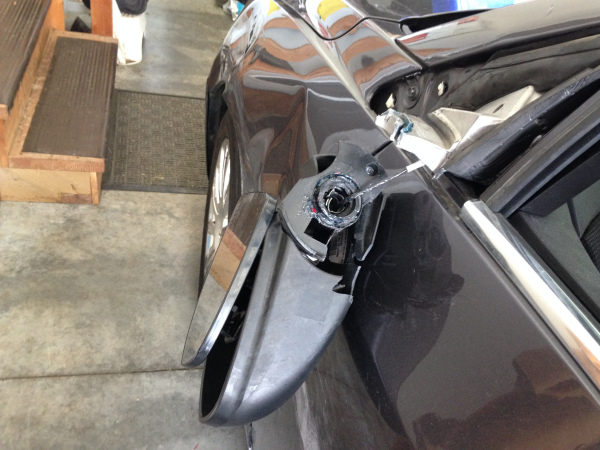 “Thirty bucks says you don’t,” Ike bawled at me.

I knew what was coming.

Once Ike started betting on something, he couldn’t leave it alone.

He would keep raising the amount of the wager until it became an improbable sum, just within the realm of what he could possibly pay.

Ike never welched on a bet, a point of immense pride.

He once bet Jeps  he wouldn’t get into a fifty gallon drum and roll down Cemetery Hill into Route 80.

Jeps waited until Ike got to five hundred bucks, then done it.

Ike paid up, though it took him months.