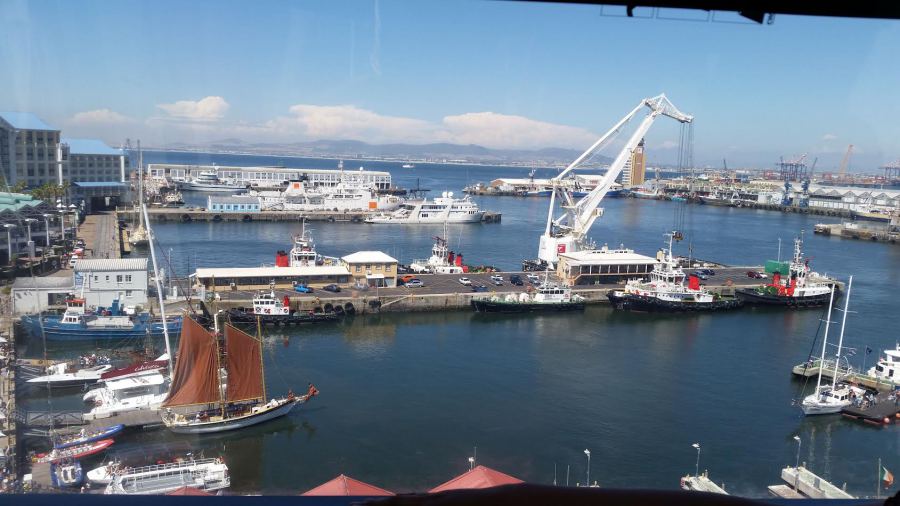 Three days out of Kingston I got the word the skipper wanted to see me. I climbed the companion ladder and made my way to the bridge. The gale had picked up since I’d gone below, a wicked cross sea rolling the hull as she rose, but I hardly thought about it. I was more concerned with why I’d been summoned. I only hoped the skipper was sober.

Stepping into his cabin, my stomach filled with ice. Sitting in the Skipper’s chair was the boy.

“It would appear we have a stowaway,” said the Skipper. “He says he knows you.”