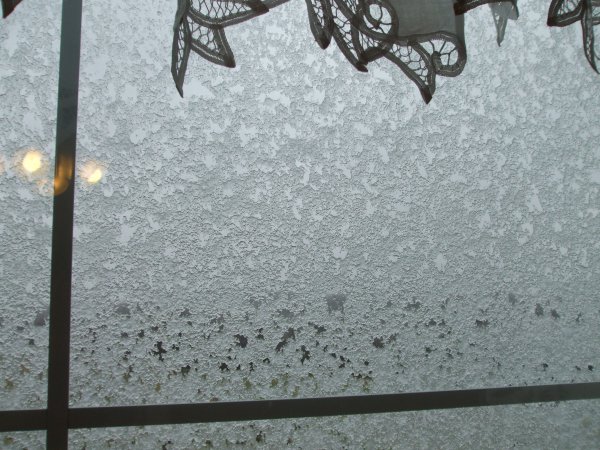 Hanly, full of fury, threw in his lot with the brigands despite the odds. After the oaths were sworn out proper, I got him aside and asked what had pushed him over the edge. After all, at one time he had led the dissenters who said that opposing Earl Haethelmar was akin to self-murder.

“Well,” he said, wiping his mouth, “the thing that done it was the snow. I passed on the edge of his land, freezing and hungry.  I saw his face in the window, fat and sleek, watching me for some offense, eager as a dog to catch me.”