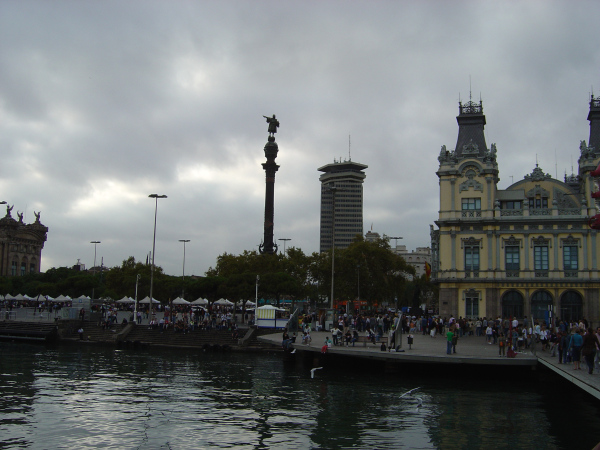 Rank and foul, the old man was in his wine. He would not shut up. The same stories of the Republic, delivered in his slurry Catalonian lisp. For the hundredth time he told how his nephew, ten years old, smuggled a bomb into Franco’s headquarters, a bomb disguised as a picnic basket.
The filthy old bastard grinned. He held up a slice of baguette.
“We were told to send a girl. But we knew the guard was a pederast.” He drove his grimy finger into the bread, twisting it back and forth. “Too bad the bomb did not go off.”